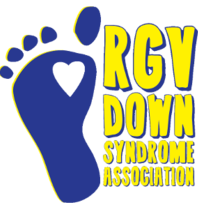 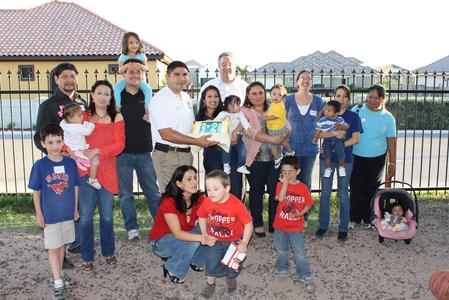 The RGV Down Syndrome Association is a non profit organization that was founded in 2012 by a small group of parents of children with Down syndrome. These dedicated parents wanted to provide support to other families and to promote the well being of individuals with Down syndrome within the community 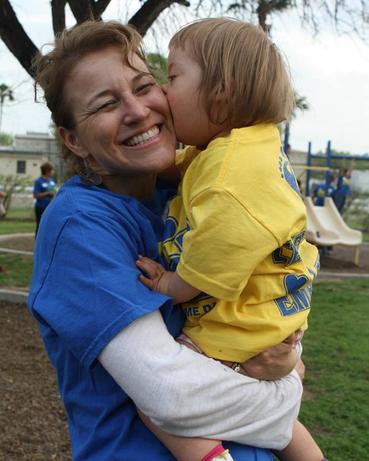 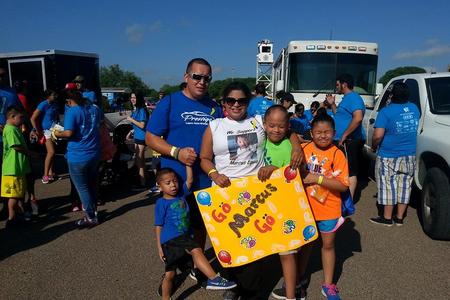 2012 – Several moms from the Early Intervention program in Edinburg, TX had been asking about meeting other families of children with Down syndrome.  Parents signed waivers, and a list of interested families was assembled.  On World Down Syndrome Day, a group of seven families met each other for the first time at DePraga Montessori School.  A family support group was born.  Monthly meetings were established, and the group began to grow.

2013 – During this year, we celebrated World Down Syndrome Day at Chuck E. Cheese.  Twenty + families (more than 100 people) gathered for the party.  We continued to meet each month - sometimes at a park, sometimes with a guest speaker, and always with the goal to build relationships, advocacy and support for individuals with Down syndrome and their families in the RGV.  We also launched a website and two facebook pages (a private page for parents and a public page for the organization).  At our annual pool party, we elected officers and started accepting registrations for our first annual Step UP for Down Syndrome Awareness Walk.  The Walk was an amazing success!  Over 1000 people stepped up to support their friends and family members with Down syndrome.  We had a great team of parents and volunteers who pulled everything together.

2014 – This was a year of unprecedented growth and opportunity!  We had an RGVDSA Night at the Vipers, a hot dog cookout and balloon release for World Down Syndrome Day, and multiple summer pool parties (one for each age group).  Our medical outreach team presented to OB/GYNs at Doctors Hospital Renaissance and Rio Grande Regional.  We also did multiple school presentations about Down syndrome.  The preschoolers had a playdate with KinderMusic, the adult group and teen group had bowling nights, and we continued to have regular parent support group meetings, plus a few Moms' Nights Out.  We published our first RGVDSA calendar.  Our second annual Step UP Walk drew 2500 people from across the Valley.